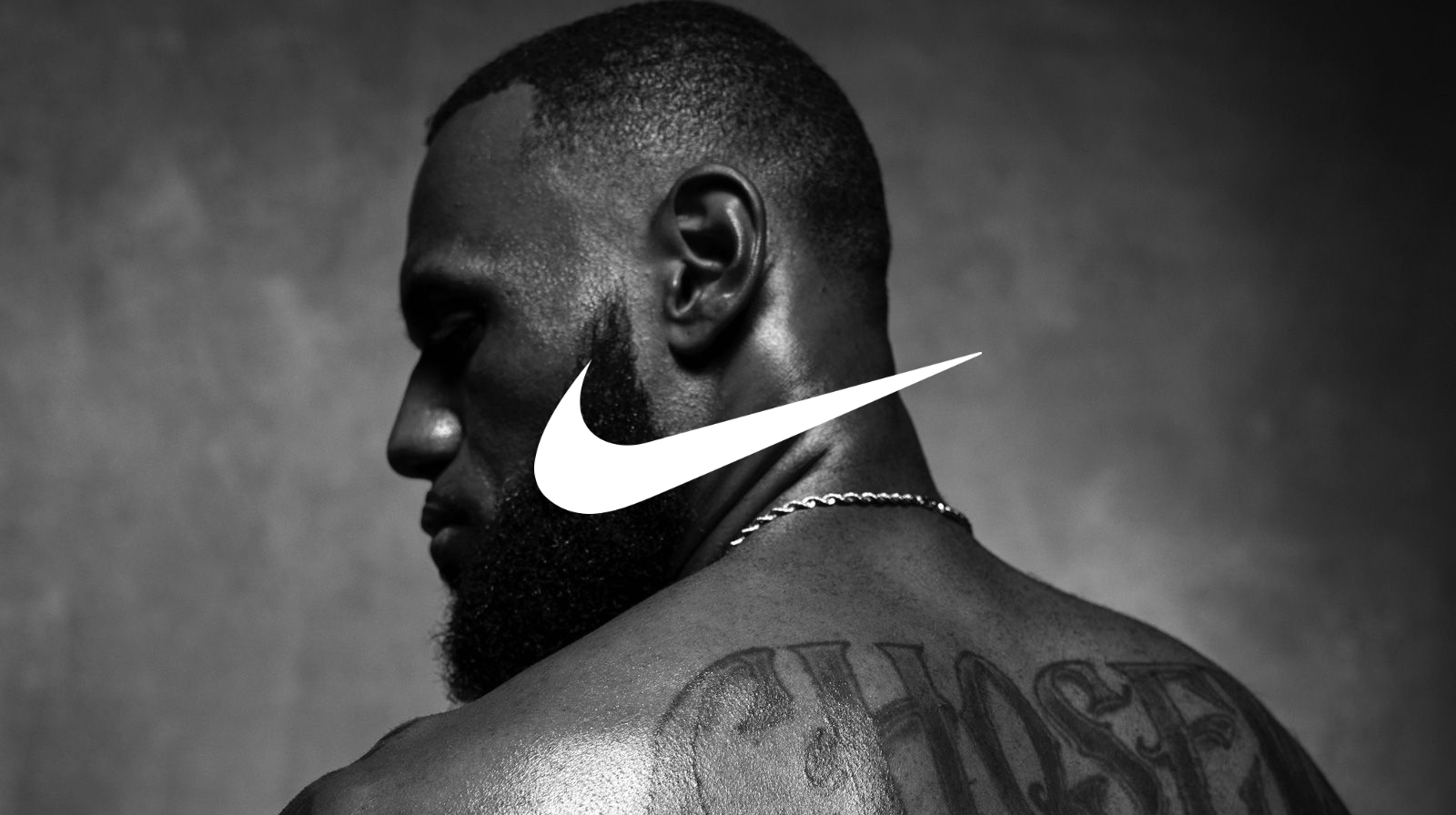 Why getting lucky isn’t enough anymore.

Quite often, I get the question ‘what makes a great brand a great brand ?’ and my answer as always ‘Everything, really everything’.

Some people get confused about this answer. Why and how? And for this reason I put up below a short thought on how to create a great brand and what better than Nike as a case study.

At the age of 24, Phil Knight, a penniless fresh graduate from Stanford University, set sail for the world and ended up in Japan, in Tokyo, at the conference room of Onitsuka Tiger, one of the worlds largest athletics shoes manufacturer in the world then, pitching them the potential of becoming their sole distributor in the United States. One of the senior executives asked Knight on which company does he represent? Knight paused and replied ‘Blue Ribbon, Blue Ribbons Sports’. Of course, neither the name nor the company were real. He placed an order of $50 and wrote down his parents address to receive the samples. In1971, Blue Ribbon Sports was officially became Nike Inc. Everything start small.

Phil Knight was a key. Beside partnering with American track and field coach Bill Bowerman, Knight himself was a runner. He ran everyday, he ran on holidays, on bank holiday, on his birthday, he ran to celebrate joy and did the same when he wanted to blow off some steam. Running was ‘His’ thing and he knew exactly what runner needs: a good running shoe. Passion about your brand or your product is the driving force of your growth.

Until a later stage of the life of Nike, Knight never believed in advertising. During one of the meetings he had with his creative agency, he asked one of the executives:

“ Can you prove that every sales that Nike did was an outcome of the creative work you guys did?

Knight simply believed that your product speaks for itself. If you have good product, everybody will know about. Your product is everything.

1971 Chicago, Illinois. Nike’s debut at their first trade show. Knight and the team of ‘Blue Ribbon Sports’ ended up with a pile of orange boxes of newly manufactured prototypes of Nike sneakers. Those sneakers were total mess. Misplaced Swoosh, glue everywhere, some were too shiny, some where not, inconsistency is everywhere. Meanwhile sales reps where jumping from one booth to another, and ending up placing large orders of these sneakers.

‘Why in the heck are you guys buying these shoes?! You know they look like crap, right? Knight asking the sales rep.

‘Because we trust you guys’

We’ve been buying your Tiger shoes for years, you’ve always been upfront and honest about everything, so if you say this Nike shoe is going to sell, we’re willing to believe you’

So where is the logo and branding from all this?

Well, it has always been there.

Carolyn Davidson, a graphic design student at Portland State University designed the The Nike swoosh after a hell of a deadline pressure by Phil Knight, it cost $25 and when the people asked him what is the meaning of the logo. Knight said:

‘Well, It’s the sound your rivals hear when you surpass them on the running track, swoosh’

Fiction but it make sense.

So the rule of thumb as you have seen above is that brands are a combination of everything, the sum of all things, nothing can function on its own.

And last but not least. Just do it.

Dynamics is Dubai-based Brand strategy, design & innovation company with a mission to cut through the clutter and focus on what is relevant.